Omni Medical Center for Women is home to experienced, professional, and certified healthcare providers. Our team is dedicated to delivering the best possible services every time. Read on to learn further details about our women’s wellness physicians and staff. 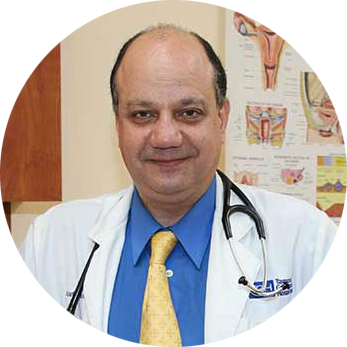 Dr. Atef S. Zakhary is a well-respected OBGYN and one of the best women’s wellness experts in the Tampa, FL area. He specializes in obstetrics and gynecology, high-risk pregnancies, and robotic-assisted surgeries. By demonstrating the knowledge, clinical ability, and demeanor critical to top-notch patient care, Dr. Zakhary has earned board certification in internal medicine and obstetrics and gynecology.

Dr. Atef Zakhary holds an Affiliate Assistant Professor position in the Department of Obstetrics and Gynecology at the University of South Florida’s College of Medicine.

A published instructor, Dr. Zakhary also participates in important clinical investigations. He maintains active memberships in the American and Egyptian Medical Associations, in addition to the American Board of Medical Specialties, American College of Physicians, and American Congress of Obstetricians and Gynecologists. Proud to be a member of the Tampa, FL medical community, Dr. Zakhary also serves as on the Surgical Review Committee at Town and Country Hospital.

Before becoming President and Lead Physician of the Omni Medical Center for Women, Dr. Atef Zakhary distinguished himself throughout his residency training. While in residency at Jersey Shore University Medical Center, Dr. Zakhary served as Chief Resident, supervising the activities and training of the newer residents in internal medicine. Dr. Zakhary’s team won the New Jersey State Championship Award for the American College of Physicians Annual Challenge Bowl, a quiz show-style competition for residents. Dr. Zakhary again earned a Chief Resident role, next at the Mount Sinai School of Medicine affiliate St. Joseph’s Regional Medical Center, managing the activities and training of the newer residents in obstetrics and gynecology.

Dr. Atef Zakhary earned his Doctor of Medicine abroad, studying in Egypt at Cairo University. Licensed to practice medicine in three states, he draws upon 25 years of experience in treating his patients at the Omni Medical Center for Women. 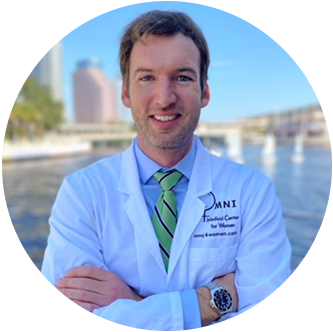 Dr. Nutter is Board Certified in Obstetrics and Gynecology.  He graduated Suma Cum Laude from Berry College, obtaining a Bachelor of Science degree in Biochemistry and Psychology. His medical degree was obtained at Mercer University School of Medicine in Macon, Georgia, and he completed his OB/GYN residency at the Bayfront Hospital in St Petersburg, Florida where he received several awards for exemplary patient care as well as patient satisfaction awards.  He has received advanced training in minimally invasive pelvic surgery as well as robotic surgical training. Dr Nutter has implemented his medical knowledge and surgical expertise both locally, as well as abroad through medical missions in Africa and the Caribbean islands. In his free time, he enjoys spending time with his family, traveling, and being outdoors. Dr. Nutter is a Fellow of the American College of Obstetricians and Gynecologists.

Connect With Our Healthcare Providers

If you have any questions about or would like to schedule an appointment with our healthcare providers, please give us a call. Our staff is here to assist you with your needs. We can also provide you with more details about our OBGYN services. Connect with us today! We hope to be of service to you soon! 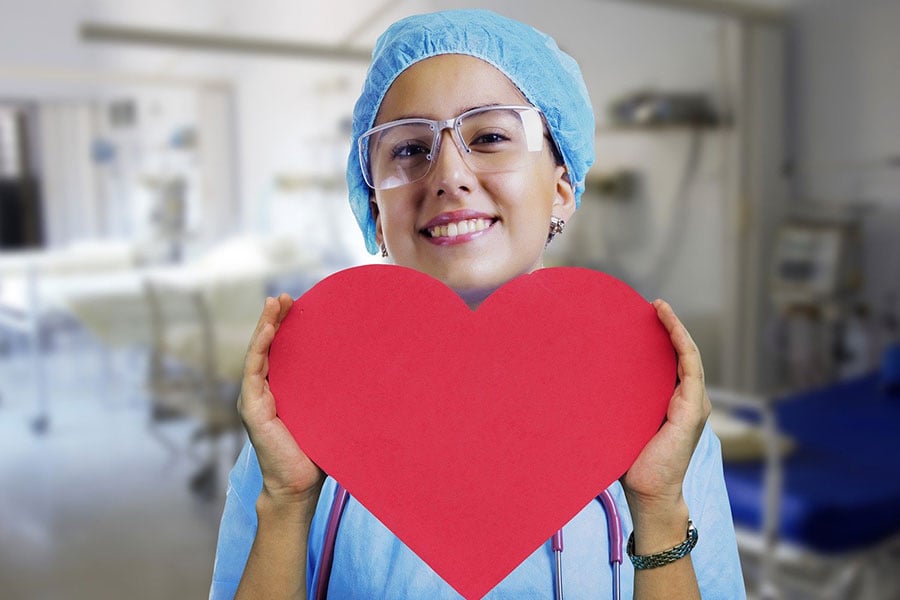